Why Is My Child Playing in Their Crib Instead of Sleeping? 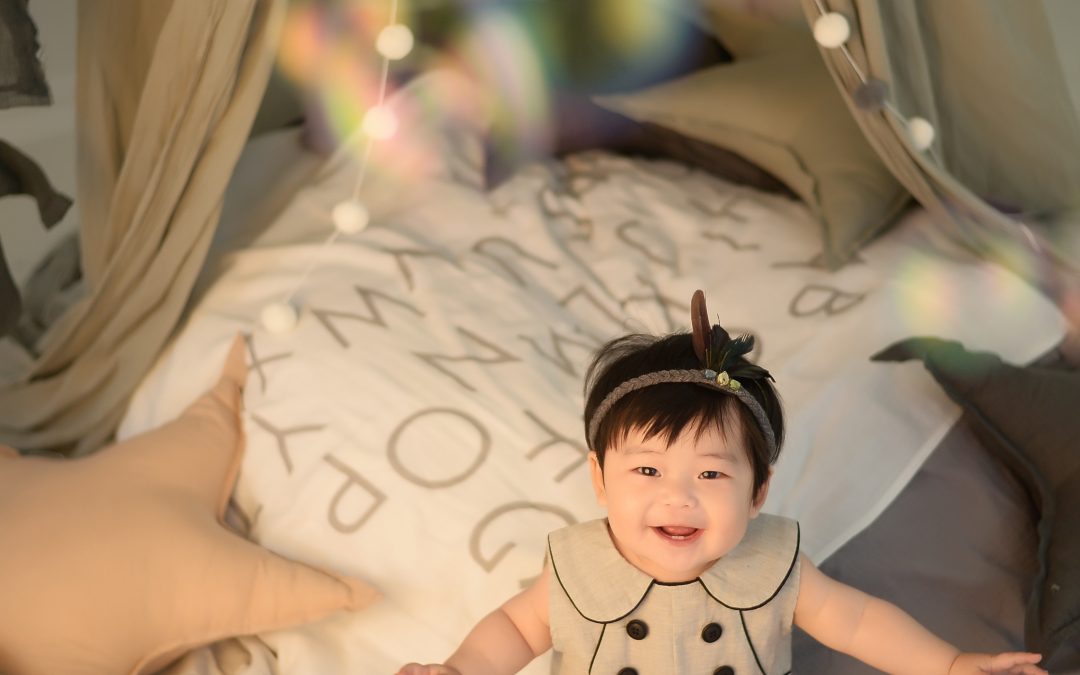 Today I want to talk a little about playing in the crib.

If you’ve got a child who can sleep well. Sleep independently. Feel great about their crib, Happy to go there when it’s sleep time. You will find that there will be periods in your child’s life where they’re having a party in that crib all by themselves.

I remember going through it with all four of my children, specifically, around nap time. I’d put them down for their nap. There they would be having a party in there, for an hour or more, Before they finally would fall asleep.

My advice is to definitely not give trouble about it. It’s often a developmental phase that you’re child’s going through. It often happens around the eighteenth to the two-year mark. It has a lot to do with language acquisition. They’re learning so much at such a rapid pace, they need time to process that.

They often do it by babbling or singing or talking. That’s part of the process of just organizing all this new information. Try not to panic about it. If your child’s in there for an hour, an hour and a half. Shouting, and singing, and having fun> Yes, they didn’t sleep, but it was still a break. You got a break. They got a break. It’s still a rest because there are limited chances of running around and moving in one’s crib. You can just call it nap time. Go in, get your child out. Proceed with your day.

If he doesn’t nap you may need to move bedtime a little earlier to try and compensate for that. But dont panic. It usually fades out in a week or two, and then they go back to napping well. Same thing with bedtime. It could just be, developmentally. Your child needs some time to play, and talk, and do all this stuff. Give it a week or two and see if it goes away on its own. If it doesn’t, then you may need to look at eliminating the daytime nap.

I find that most toddlers will happily take a nap, but then at bedtime wanted to a have party until 9:00 at night. If that’s happening, into the third, fourth week, it’s time to look at the nap. Otherwise, I want you to just let it go. It boils down to what I say often, is that you can’t force someone to sleep.

You could go in there and scream the house down if you want to, but if he’s not going to sleep, he’s not going to sleep. You just remind yourself that you’re giving him ample opportunity to take a great nap, get to bed on time, sleep a perfect night. You’ve given them all the skills he needs to be an excellent sleeper, and the rest is up to him. If he wants to play for an hour before he passes out, fine. If he wants to play through the whole nap, “Oh well.” It’s not going to last forever. It’s an important part of their development.