Lisa Gargaro Sleep Co – Blog – Is My Baby Sleeping Too Much? 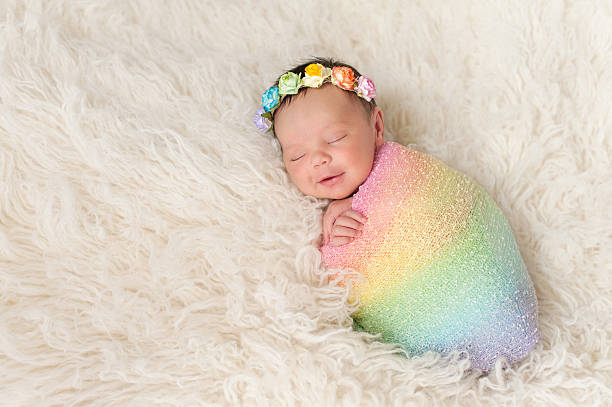 Is My Baby Sleeping Too Much?

Is there ever a time when your baby is sleeping too much? I know that might sound crazy especially if you’ve had months or even years of broken sleep and half an hour naps might seem like a fantasy.

The baby might actually sleep too much. The truth of the matter is that 9 times out of 10, there is no such thing as too much daytime sleep. Some babies have different needs than other babies. Some will have a nice two-hour nap, some will do three, some will do fine on an hour. So, I want to relax a little bit around it that there is no magic amount of time that each baby needs.

However, in some cases, too much daytime sleep can start to affect the night. One little area where I ask people to keep a close eye on is the last nap of the day. If the last nap of the day is getting too long and pushing into your bedtime, that would be the only place where I would say go ahead and wake your baby gently.

Open the door, make a little noise out in the hallway, turn on the light. Try to get him to wake up on his own with a gentle push from you. That is the only time. What I do find that happens if you wake a baby is that they are fairly grouchy for the next 10 to half an hour after the fact. I remember my middle son in particular, if you were to wake him from a nap, you had a bear on your hands for the next hour.

I really caution people around waking a sleeping baby. Rule of thumb, don’t do it.

That said I have had a couple of clients where the baby seemed to be sleeping too much. I’ll give you an example. This was a child who was taking a nice 12-hour night and taking two to three-hour naps a day. Sleep is not the problem, the problem was that the mum expressed concerns about the baby’s fatigue level.

In her opinion, this baby seemed tired all the time. That might be one instance where you might want to run that idea by your paediatrician. Discuss how much sleep your child is getting and more to the point is the behaviour. And the mood throughout the day.

That is an area. Perhaps, they’re not getting enough iron in their diet. There could be lots of simple fixes to a problem like that. It’s worth discussing with your doctor if that’s the case. But as a rule of thumb, for the majority of babies out there, there is no such thing. The truth of the matter is, the better your baby sleeps through the day. The better he or she will sleep at night.

Anyone who tells you, “Pull daytime naps or keep him up longer throughout the day”, is telling you a falsehood. That is not true.

The more sleep a baby misses through the day will only lead to overtiredness. Overtiredness is a baby’s worst enemy. You want to make sure that the baby is fatigued enough for sleep to come but not overtired. Overtired makes it very difficult for a baby to calm down enough to get themselves to sleep. If you’ve ever had a night where you feel overtired, you know what I’m talking about. You want to avoid that with your baby.