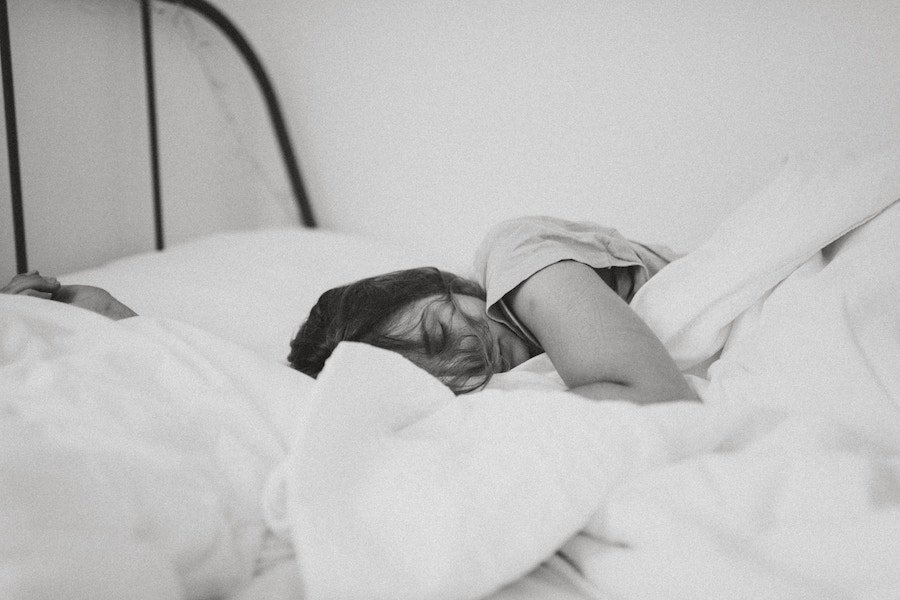 Getting to Know You and Your Sleep

Interestingly getting to know your sleep could really help you get better sleep. Not that so long ago when the medical knowledge wasn’t the vast swag of miracles that it is today. As both doctors and psychologists alike presumed that as we slept. What was happening in our brains was nothing. It was, in fact, completely inactive; in a sense, with them believing that we as humans had simply turned our brain off.

Of course, we now thanks to all the years of trials, research and testing carried out we know simply that this is not the case. The opposite has was proven to be true. That in fact, the brain can, and is to be more stimulated during periods of sleep than it is when we are awake and conscious.

Keeping this in mind, scientists still do not know everything about our sleep, Most interestingly for the medical world.

Why there are still actually has no answers to why for some people they find it harder and in some cases are unable to go to sleep. Here why getting to you know will help you more.

With this in mind, I wish to discuss what happens during your sleep?

Although you personally or someone you know may experience sleep as only drifting in and out of consciousness. With on occasions, a little bit of dreaming in-between. The real truth is that throughout the night, your body undergoes a rigorous series of sleep cycles during this time.

There are five stages of the sleep cycle.

This being, of course, the lightest stage of sleep. It is a transitional stage during which where you will experience the feelings of yourself drifting into sleep. It is also true of when you naturally waken and not via the use of an alarm, and this would also be the last stage of sleep before you wake up.

Although lower than the first stage, stage 2 is generally considered a much lighter stage of sleep than almost any other.

It is at this stage your heart rate slows, your temperature falls. You are preparing for a much lower sleep.

The deep sleep – stage 3. It is also known as deep wave sleep. It is during this stage; your brain begins to start to emit slow delta waves though there are still bursts of faster brain activity. If you were to awoken during this stage, you would find yourself in a state of confusion.

This stage is, by far, one of the deepest stages of sleep. It is during this time that your body ceases any activity bar delta waves. Meaning that should you try to awaken someone during this stage of sleep it would find it a complicated task.

The last stage of sleep, which is the most well-known stage. Referred to as REM (Rapid Eye Movement) sleep. It is only during this time, and unlike any of the other stages, your brain activity increases. Meaning your brain during this stage is now as active as it is when you’re awake.

It is important to note, however, that the stages as mentioned earlier do not always. Or all happen in the exact order that their name suggests and the state would have you believe.

But how much sleep should you undertake?

Interestingly, according to the BBC in a new program, the typical standard 8-hour sleep we all immediately think of when we think of a night’s sleep. There is a suggestion to be more than a little unnatural maybe just. The theory discovered and according to a large and growing body of evidence, human beings of the past used to sleep in two distinct chunks. Not as we know it nowadays.

This evidence can prove according to more and more historical texts; people would sleep in two chunks. During this time there would be an hour or two in between; when they would have found time to visit the neighbours, smoke or have sex. Although today the practice may sound bazaar particularly. To least, it can found throughout the growing library of information. The sleep chunks often referred to in the sense of common knowledge. Therefore suggesting that it was once the ‘done’ thing.

According to Stephanie Hegarty:

“A doctor’s manual from 16th Century France even advised couples that the best time to conceive was not at the end of a long day’s labour but “after the first sleep”, when “they have more enjoyment” and “do it better”.”
It has also noted interestingly, that in fact, this chunk sleeping pattern has reportedly died away during and around the time of the Industrial Revolution. In line with when people started working a much more fixed and permanent hours during the day.

How should you sleep today?

The truth of the matter is that everybody is different and getting to know your sleep will help you understand more.

Although you may find on the internet advice that 8 hours is the optimum amount of sleep for an individual; this is untrue. Sleep is a very personal thing, and every day it can be different.

In fact, in a recent study, it was found that in fact, regular sleepover 8 hours can be damaging to your health, as can regular sleep basis of under 7.

The key to getting a healthy night’s sleep is simple. It about works out what works best for you, how well you rest in some hours, and not so much in others.

Getting to know your sleep& getting it right is essential.

So, how much sleep do you get each night? Do you think you sleep for long enough? Why not book a call with me where I can discuss it with you and advise if you are on track to the optimum sleep.

Alternatively, you can purchase my Adult Self Help Sleep Guide, where you will learn all the excellent knowledge and foundations you need to help you sleep better. There is also a Do it Yourself program which I can create for you to work through at your own pace and have all the basic you will need to get started on a great sleeping path.

If you have a more difficult sleep issue, then you can book a Fully Personalised Adult Sleep Program, During this, we will work closely with me over a 4week program.  We will use methods such as CBT (cognitive behavioural therapy) create this individually tailored to you and your needs and ensure you are successful in accomplishing better sleep.